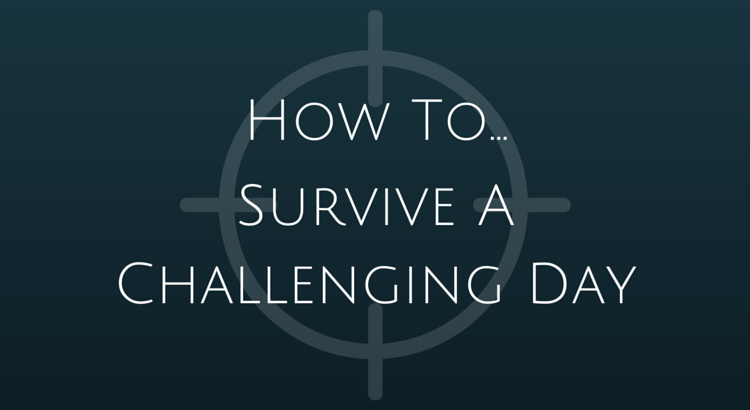 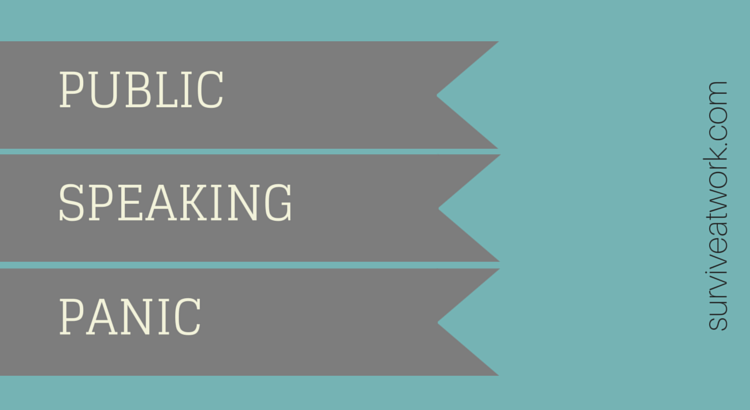 Last week, as some of you might know, I launched three products.  One of which was Public Speaking Powerhouse… an exclusive training series where a secret insider exposes the powerful strategies used by professional speakers to completely rock their public speaking.

Many people dissolve into a complete panic – like salt-sprinkled slugs – at the mere thought of speaking in public.  I actually read the other day that more people fear speaking in public than they do death! read more 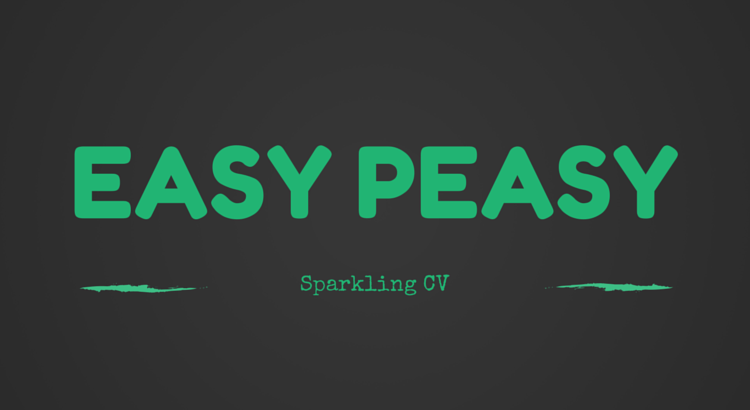 Sunday night greetings everyone!  I’m currently in the middle of writing a module on CVs (for a project I’m working on with The Excellent You) and it dawned on me that I had stumbled upon some stuff that might be of value for you guys.

All too often, CVs are the sort of thing we bury at the bottom of our crap drawer, underneath the Haynes manual for a Fiesta we sold back in 1993.  We only pull it back out when we’re looking for a new job.  And even then – if you’re anything like me – it’s merely a quick dust down, spot of tippex over the coffee stain, into an envelope and out the door.  Job done! read more 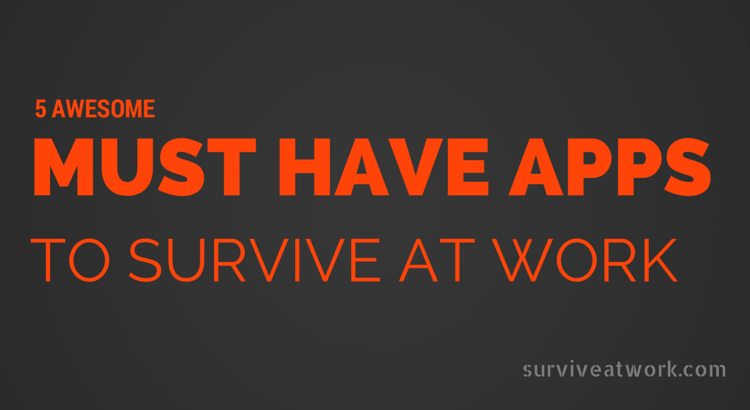 Good afternoon!  How’s your week going?  Are you having the time of your life… or hanging on for dear life, waiting for Friday to arrive?

I’ve just returned home from a morning where I got to sing “I’m a Believer” with the Welsh legend that is Nev and listen to the awesome motivation and inspiration that is Brad Burton.  All in all, a blinkin’ good Thursday 🙂

Earlier today, as everyone else reached for their notebook & pen, it dawned on me that I was one of the few grabbing my phone to take notes.   By the time I was driving home, I was mentally listing the wealth of offline items and functions that my iPhone has replaced… some very successfully (and some not so much). read more

This week I experienced somewhat of an epiphany (which, contrary to expectations is not the name of the singer who sang “I think we’re alone now” in 1987).  This morning, I looked over my “to do” list and realised I’d managed to accomplish…  *drum roll* next to nothing on there.  Aaaargh!!!

Now, just before you assume I’ve simply spent the week lounging in bed, watching “Murder She Wrote” re-runs or playing Candy Crush, I haven’t.  I’ve been working like a little Trojan.  So what’s happened? read more