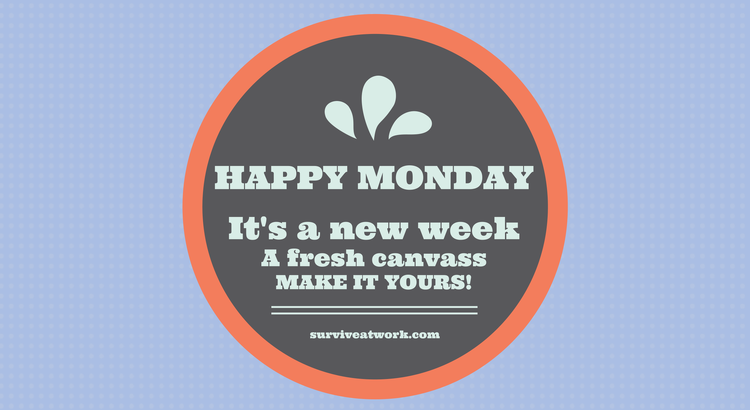 This week is the week of the eclipse (at least in the Northern Hemisphere).  Come 09:27 on Friday, I shall be sat on a bench in my local country park, ready and waiting for the 87% partial eclipse.

I’m toying with the idea of buying special viewing glasses, but as I just mentioned to the infamous Mr Shaps, I might just fashion a viewing device out of an old cardboard box, Quality Street wrappers and a cookie cutter in the shape of a Christmas tree.  Innovative and swish! read more 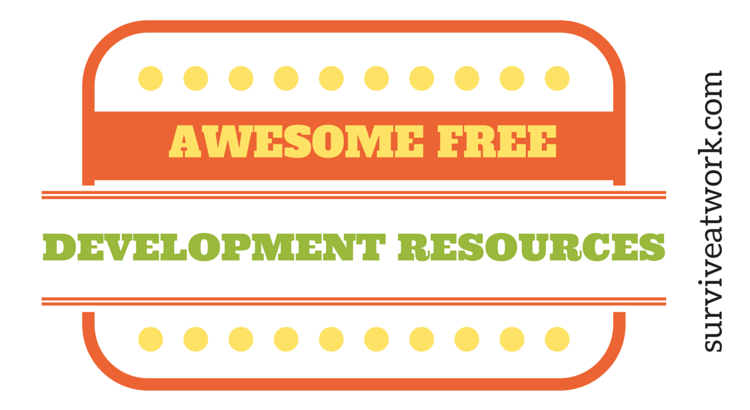 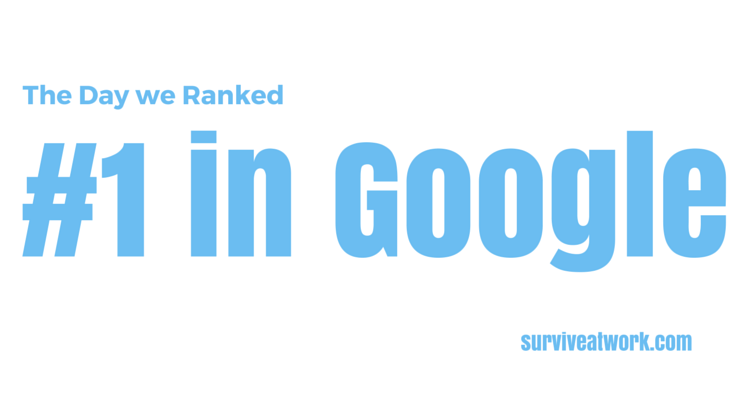 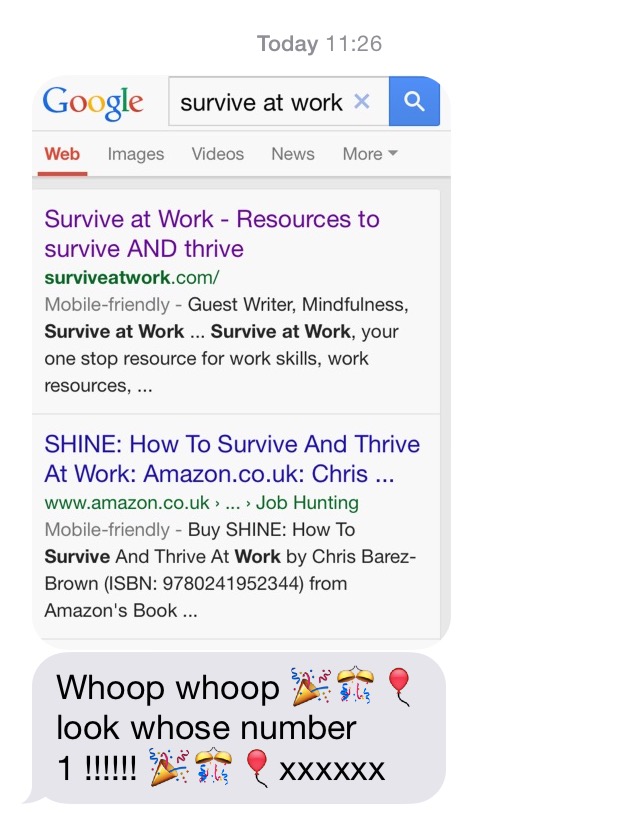 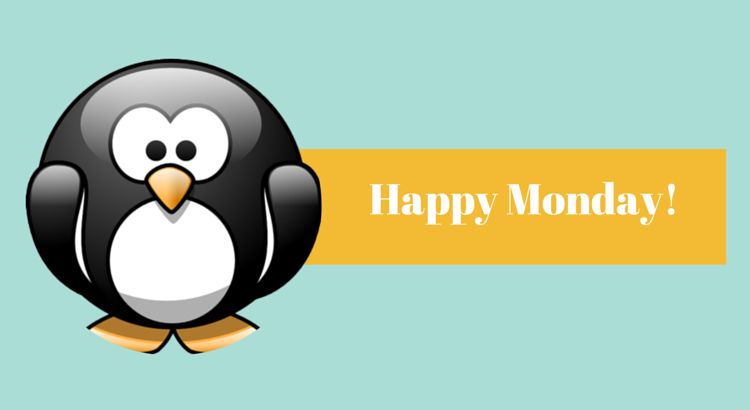 How’s it going?  I hope you’re all wrapped up warm and driving carefully on these dark, rainy, windswept mornings. The UK Autumn has well and truly landed.

Neil Pasricha is the owner of a site called 1000awesomethings.com, where he lists the simple & small little things in life that we don’t really talk about enough, even though they are true pleasures.  Stuff like the first scoop of peanut butter out of the jar, or using Rock-Paper-Scissors to settle anything!

By the way, Rock Paper Scissors is a much under-utilised decision making tool in my opinion 😉 read more