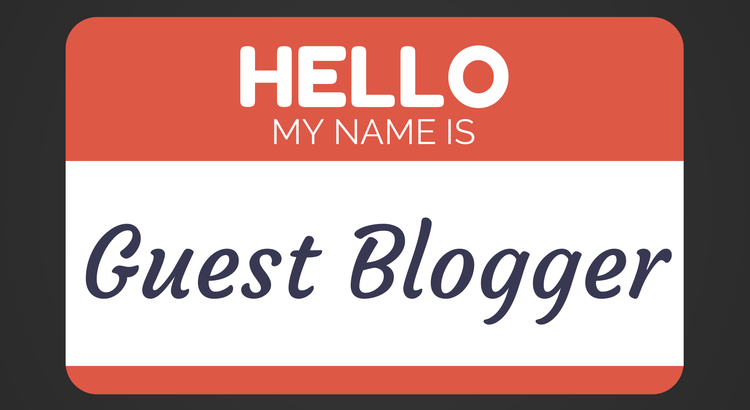 Today’s post comes with an additional bonus… a guest writer!  Jack (not his real name – he’s a shy old sort) is an ex-military officer and experienced Leader.  He’s also passionate about mindfulness and the benefits the approach has within the workplace.  That’s why I’m tremendously grateful that he’s sharing a key part of his Survive at Work toolkit with us today.

Without further ado, I hand you over to him…

I had just received a phone call from my boss:

” Jack, the director has offered our support for the first round of departmental mergers.  It’s a high profile piece of work.   It’s going to be demanding and will need significant input from you to get it up and running at a pace.  I know you have a lot on at the moment, but I need you to also focus on this. It’s now one of our top priorities and you’re the man for the job”.

While my immediate external response was:

“Wow… thanks for the opportunity.  I’ll start the ball rolling straight away and keep you updated.  Thanks again”.

That was just me saying what I thought my boss expected to hear – and what I would want to hear if I’d offered such a fantastic opportunity to a colleague.

My internal response however was completely different.

“Not another piece of work to add to my list!  Don’t they realise I already have enough on at the moment?  I’d better not complain though – I need this job and I need to show I’m productive.

I’m not sure where to start.  I don’t think I’ve got the skills or experience to deliver what they’re asking.  I can’t ask for help though, it’ll make me look weak and incompetent.

Oh my goodness, what if I mess up?

I really don’t want to do this, but I just don’t feel able to say no.”

On top of this mental noise I could feel my heart pounding rapidly in my chest.  My breathing had become faster and my palms sweaty.  I found it hard to not focus more and more on these physical sensations, something which just made them worse as they conspired with the chattering and began to overwhelm me.

You see I’ve been here before… many, many times in fact.  And in the past, I would have been stuck in this self-perpetuating cycle of negative thoughts and emotions.  Often this would result in personal suffering, as I spent an unreasonable amount of time and energy trying to find a path through the dense fog of panic and negativity.

That was before I discovered and started practising mindfulness.

Mindfulness has been described as paying attention in a particular way: on purpose, in the present moment, and non-judgmentally.

You see, left alone the mind will wander through all kinds of thoughts.  Left unchecked, we allow these thoughts to reign free and the negative stories we often create around our life situation begin to dominate our outlook, causing us to suffer unnecessarily.  By bringing our attention to focus on an anchor – such as our breathing – you can bring yourself back to the present moment, creating a space between yourself and your thoughts.

As you begin to realise that your thoughts are just one part of your actual present moment experience, their intensity reduces – allowing you to reach a new perspective from which to move forward.

A light strong enough to shine through any fog.

I took five very slow, deep, purposeful breaths.  This helped to shift my focus and as I continued to breathe deeply, my pounding heart began to calm and the critical inner voice started to quieten down.

In a short space of time I began to feel almost normal again; physically and mentally calmer.  From a new perspective, I began to think more clearly about the challenge I had been given and more importantly, the next steps I needed to take towards achieving my goal.

Mindfulness is definitely one of the most effective tools in my survive at work toolkit.  There’s masses of information available on the internet and I strongly encourage you to check it out for yourself.

Nobody can switch off their thoughts.  But through regular practise of mindfulness, I am getting better and better at catching myself before I become overwhelmed.

As a great mindfulness teacher Jon Kabat-Zinn once said:

” You can’t stop the waves, but you can learn to surf “